How to become an actor in Bollywood?

Considering where to start and what to do to become an actor or actress in Bollywood? Read on for guidance for everything from what you need, how to prepare as a Bollywood actor, and how you can get by.

India produces close to 2,000 feature films in 40 different languages each year. According to data from the Government Central Board of Film Certification, about 350 Hindi films were released last year by the dream merchants of Mumbai (formerly Bombay, from which Bollywood derives its name). The majority of the production is credited to movies produced in Tamil, Telugu, Kannada, and a host of other languages spoken in India but still Bollywood is a billion-dollar movie industry.

The Bollywood industry is mostly star-driven. Nowhere else in the world are movie stars so idolized and allowed to grow so powerful as to control an entire industry—from filmmaking to distribution to the exhibition to casting. You could be a Bollywood movie fan and wonder how you can become a Bollywood star on the big screen, dancing and acting. It takes creativity, charisma, and perseverance to get into Bollywood. Start by obtaining the training needed and going to auditions in India for Bollywood roles. Bollywood’s headquarters are located in Mumbai. In the Bollywood industry, you should also network so that you can land roles and end up with a production house.

In order to become an actor, there is no right age. When you are a kid, a young adult, or an old man, you can do it. Depending on your background, abilities, and physical characteristics, the tasks you can expect to be assigned. There are also a number of side roles, support roles, friends, and family roles you might expect to get in the beginning, in addition to the main roles in a TV serial or show.

Take lessons in acting. At your nearest community center or entertainment center, look for an acting class. Sign up for classes based on the types of Bollywood acting. Take acting lessons with teachers who have Bollywood industry experience. Also, you can fly to Mumbai to take classes that are specifically geared for Bollywood

Acting requires no degree since performing is a matter of skill and passion. However, there are some courses like B.A. in Art and Theater and several other courses with short-term diplomas and certificates which one should pursue. Such a course will help you gain insight into acting that is required. These courses will show you how to liberate your mind and body, eliminate inhibitions, and question the audience. You will learn about body language, voice modulation, facing the camera, mimicking, voicing feelings and mannerisms, cinemascope in-depth, and other subjects so that you approach acting in a professional way. For training aspiring actors, some celebrities often give classes and schools. The applicants for ad films and TV series are being trained by some colleges. Starting with small roles and going up, you should think about moving up the acting career gradually to become an established actor in Bollywood.

Take lessons in acting to become an actor.

Signing up for acting lessons is the first and foremost step to become an actor. At your nearest community center or entertainment center, look for an acting class. Sign up for classes based on the types of Bollywood acting. Take acting lessons with teachers who have Bollywood industry experience. To take classes that are specifically geared for Bollywood, you will need to fly to Mumbai. Casting directors also visit renowned acting schools to look for talent and new faces. Acting courses can be a good way of improving your industry profile.

Acting lessons can also be a good way of networking with other aspiring actors and performers from Bollywood.

Do lessons of modeling.

Modeling could be one of the most crucial ways of becoming an actor in Bollywood. Modeling in fashion and consumer product ads will place you on the radar of Bollywood casting directors. At your nearest community center or performance studio, take modeling lessons. Act with mentors in the modeling industry who have experience. 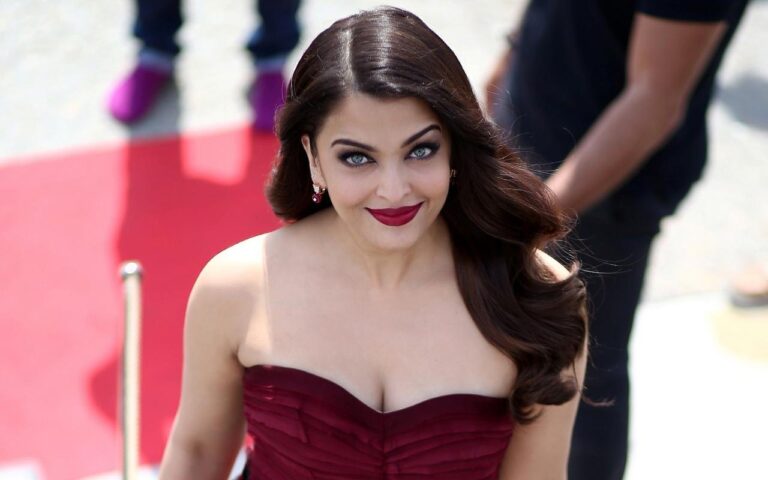 Although times are changing, becoming an actor in Bollywood requires more than just talent. You will also need a healthy and fit body. It is expected that actors from Bollywood will be physically fit, toned, and healthy. Maintain a routine of exercise and eat well to keep fit. This will make you more appealing for Bollywood roles during auditions. 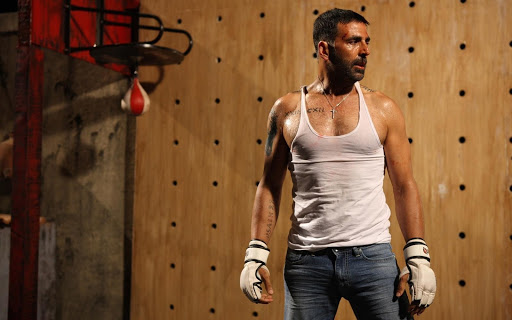 Take part in casting calls, even if it’s for small parts.

Hire an agent for talent.

In Bollywood, networking is a big part of succeeding. By attending Bollywood meet and greet events in Mumbai or other major cities in India, raise your profile. Turn up for events and premieres in Bollywood. Try to communicate with stars, directors, and producers from Bollywood at these events.

Consider the timeline you have to become an actor.

There is no point in stepping into Bollywood and hanging around waiting for your big break forever. Most star aspirants make this mistake. True, many are sufficiently fortunate to have loving families, a generous “uncle Ji”- even parallel investment or leased property income. But you need to cut your losses at some point. Be realistic about the time that you give yourself as an actor to make your mark. For one year, for two years, for five…? It all depends on your finances. In this career change, how much are you willing to invest? Stick to it once you have settled on your budget. Mumbai is a costly town. Things become doubly so for an actor because appearances matter: the car you drive, the neighborhood you stay in, the gym you go to, the clubs and restaurants you frequent, who you are seen with. You have to be perceived as a star before you can become one.

Don’t lose heart if anyone you exchanged numbers with over dinner avoids your call the next morning. It’s very usual. The big shot who gets sloshed in a bar can never remember you again (at your expense). With limited amnesia, Bollywood denizens are legendary. It is part of the culture and it makes no sense to take offense. There is still no shame in getting in touch.

In hard times, your perseverance will only decide how serious you are about pursuing your career. Learn to grow, like anyone else, a thick skin and keep persisting. You have what there is to gain and nothing to lose.

Call Now Button
× How can I help you?